FN America will be attending I/ITSEC exhibition in Orlando, Florida, USA. Come and see our team any time between 28 November and 2 December 2022. 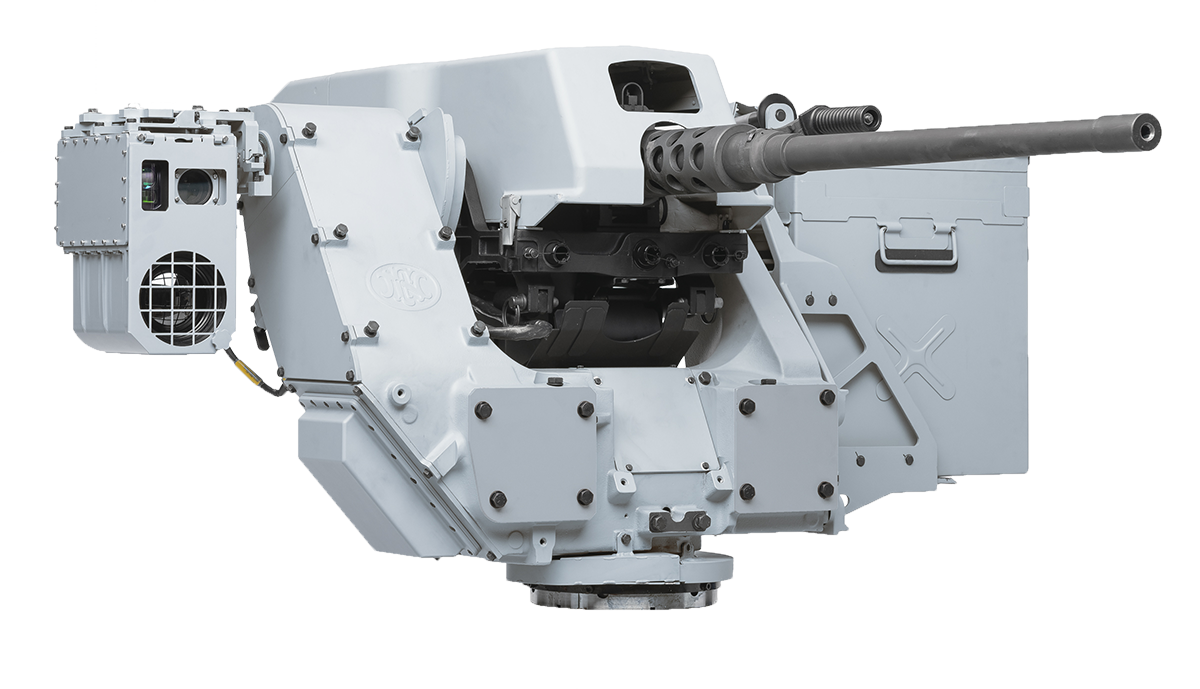 The deFNder® Remote Weapon Stations provide optimized remote firing capability day and night while keeping the operator completely under protection. The Sea deFNder® is the maritime variant of the deFNder® Medium. It can integrate all FN Herstal machine guns up to .50 caliber, including the unique FN® M3R with high firing rate of 1,100 RPM. Specifically dedicated to Naval Forces and Coastguards, the Sea deFNder® fulfills an extensive range of missions, such as anti-piracy, anti-terrorism, maritime traffic interception, and surveillance of territorial waters. 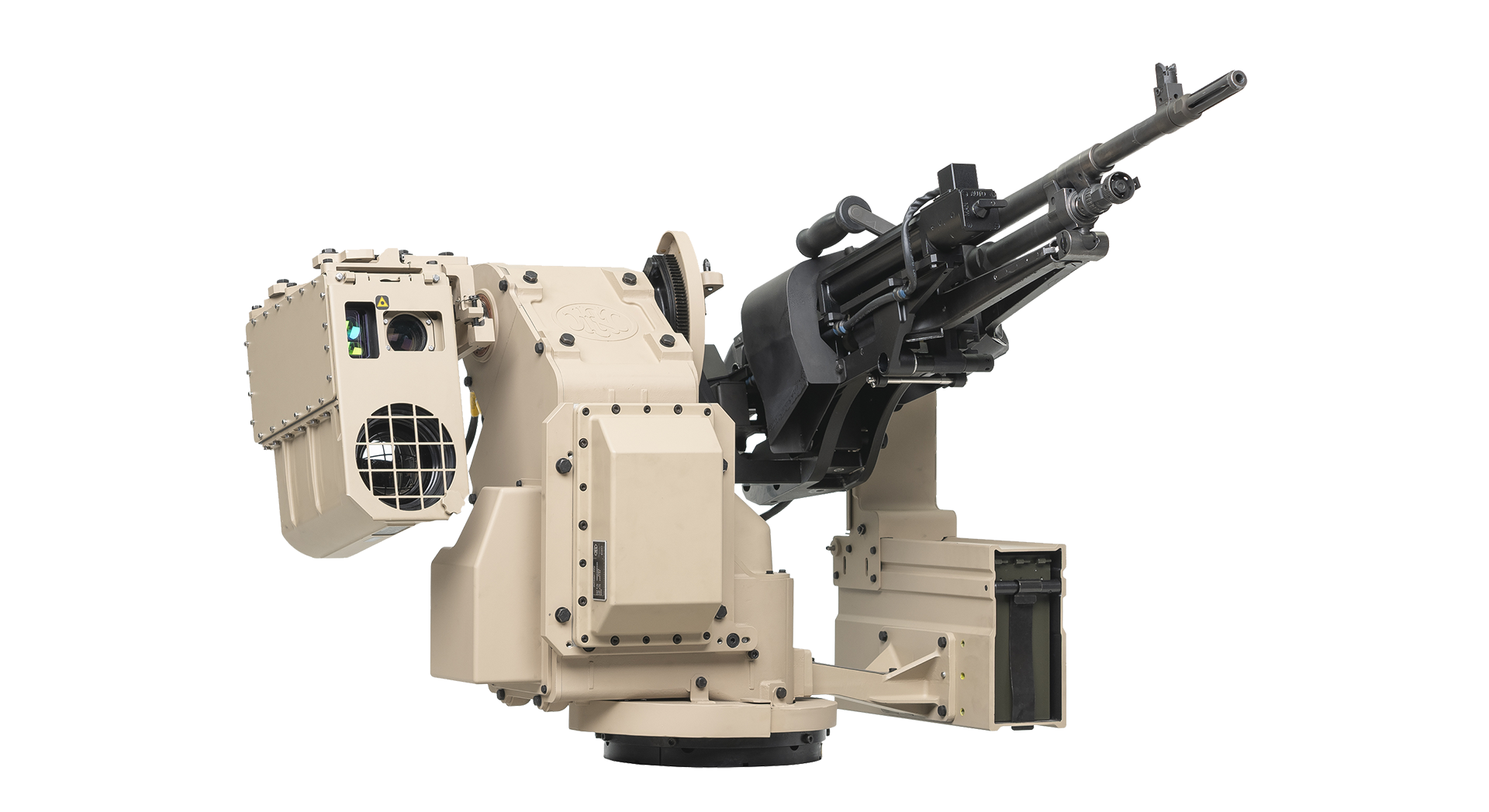 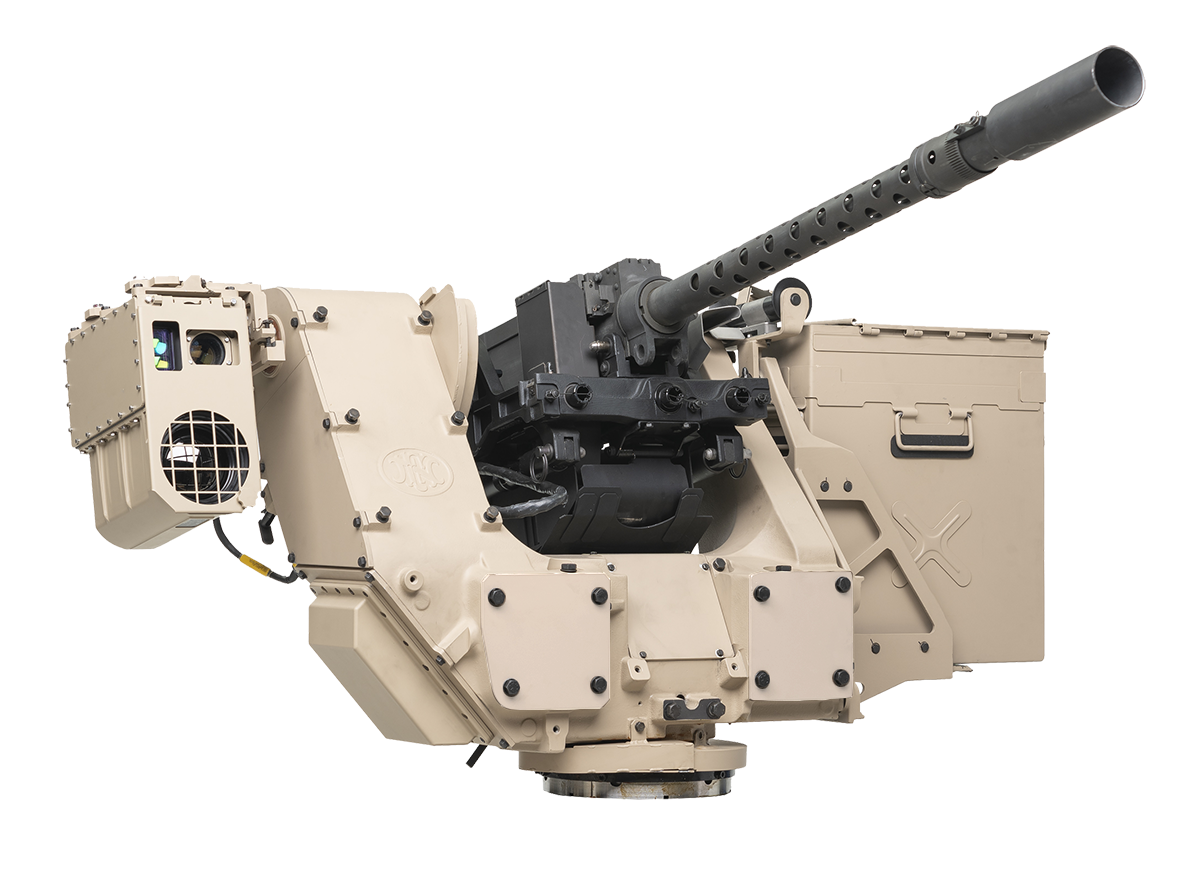 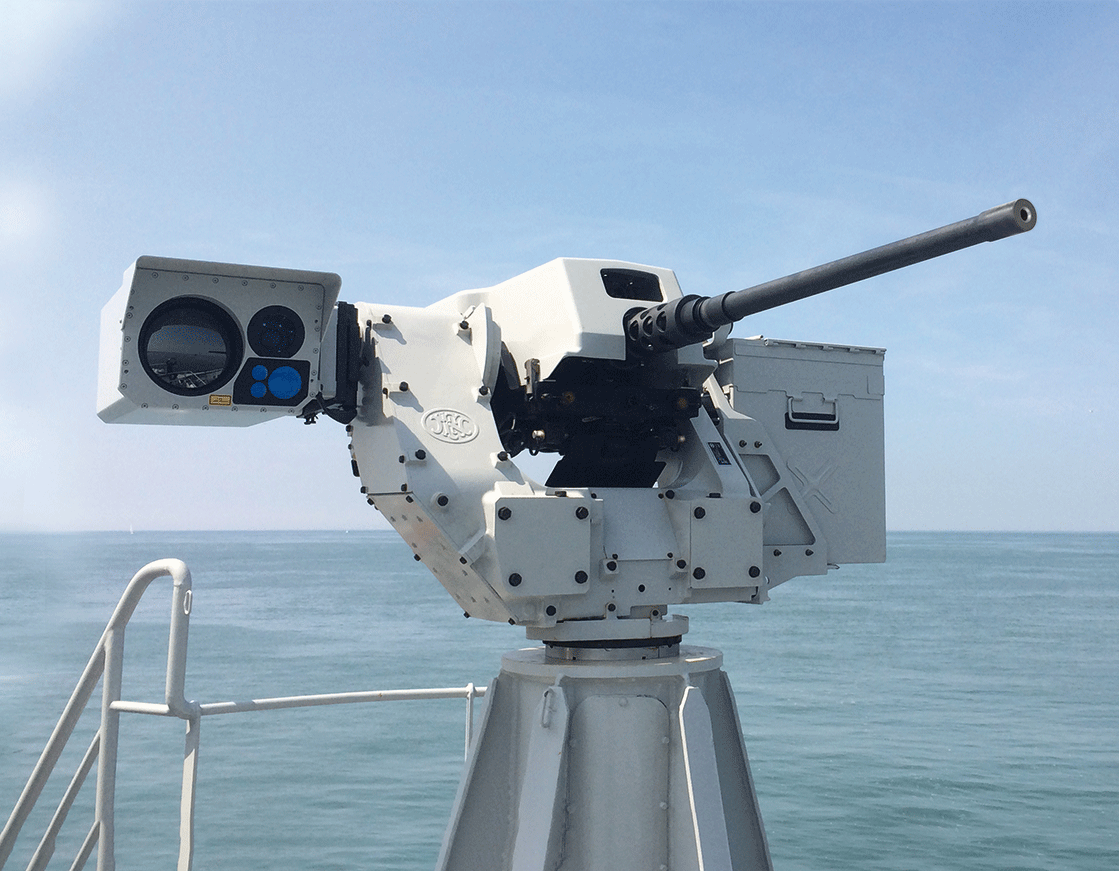